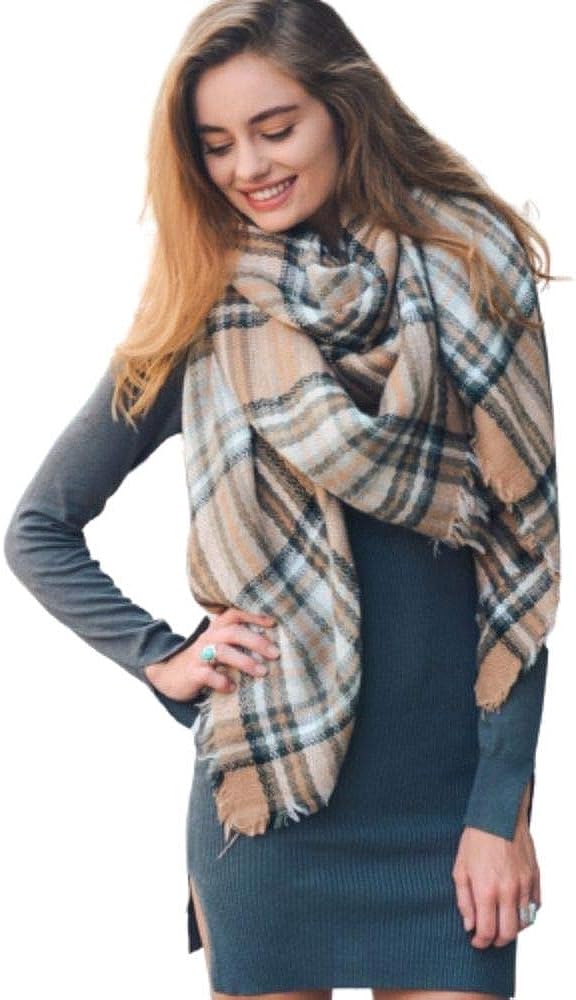 We are focused on creating affordable, high-quality, and long-lasting Flannel Blanket Scarf for Women.

Winter accessories are pursuing combining warm, comfortable with stylish. We choose much better quality materials for the plaid blanket scarf, classical style, and thick soft feeling. Along with the age, we make more attention to product quality, one piece of the chunky scarf will bring warm throughout your winter.